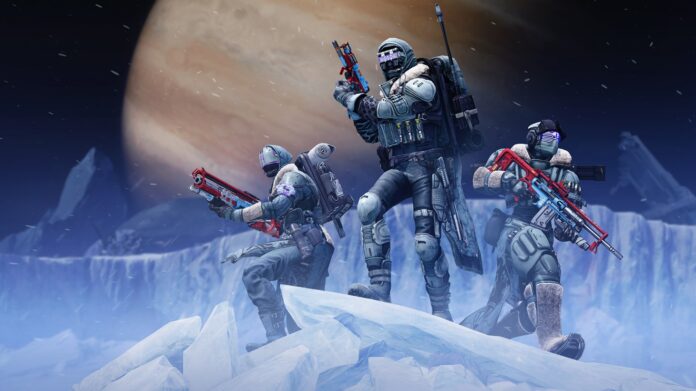 Destiny 2 Xenophage is an extremely challenging and well-balanced quest, which will test your skills to the limits. The mission is simple enough. You need to return to the last place you saved your original self, by doing some “duty” quests.

I will guide you through the process of tackling each one-to-click home depot health check!

This allows entrance to a previously unreachable area called the K1 Lost Sectors, where you have the chance to fight and explore the monsters and creatures that reside in this hidden section of the map.

The second part of the quest involves going back to the main quest area to start the third part. Once again, there is a hole in the floor, which leads to a large door, guarded by two Exotic Dancers. Inside this door, you will see that this door is guarded by another machine gun to click how to wear a 2 point sling.

Use the machine gun to clear the room, and move inside the door to find two Exotic Dancers. These Dancers will open fire on you, so use your suppressed machine gun to take them out easily.

Once you are done with this second Exotic quest, move on to the third and final Exotic quest of the game, where you will have to kill four Exotic enemies and their leader, in order to complete the quest.

Kill the two Exotic scratchers that spawn in the room, then enter the elevator, where another mission awaits you.

The third mission of the game has you walking through a large room, where there are four statues. Once you enter the room, a cut scene will play out where a group of Vipers attacks you.

The fourth and final destination of the destiny 2 xenophobe quest, called the Lost Sectors, has you in the center map area with a circle of dots. You will notice that there are three ways to reach the center; by going clockwise, counterclockwise, or north. No matter which direction you choose to go, there is a circular icon that says “leading” or “following” behind it.

You can go clockwise or counterclockwise, but it will always be at the same spot, so if you end up going south. you’ll have to walk all the way back to the starting point, which can be frustrating. However, if you plan your route carefully enough. you can always find a new way around the Lost Sectors that makes it easier to complete the quest without having to walk back.

It’s best to try and complete this quest while fighting as few opponents as possible, especially since you won’t know which group you’ll be fighting in the beginning until the very first encounter.

Once you’ve gotten rid of the primary enemy, continue moving to the next sector, fight and kill another group of enemy robots before finally reaching the final area, which is a prison containing the final boss of the game, the Scrape.

This is where you’ll need all your skills to take down the Scrake, who has several damaging attacks that you can avoid with proper positioning. One thing that can really help in this fight is using the Deposit Orbs, provided to you by your first encounter with the Scrake, which are green crystal deposits that deal massive damage. Use the Deposit Orbs wisely, and make sure to conserve them at all times.

When the timer for the final boss rolls near, use the orb on the Scrake and you will defeat him without any difficulty. Now that you have finished this quest, you can move on to the next one and continue the game until you run out of energy.