CUET 2022: A Basic Guide to Understanding CUET or CUCET 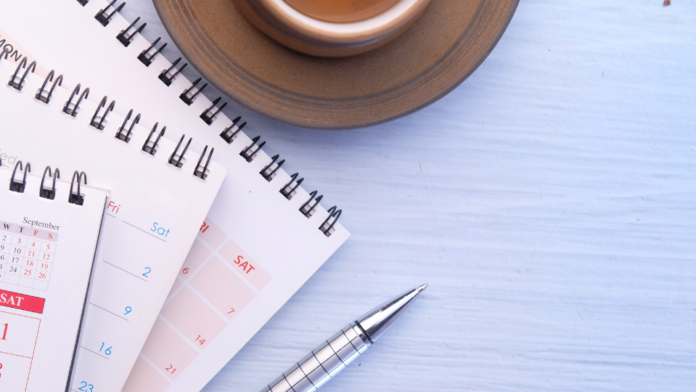 There has been a lot of talk about CUET or CUCET during the last few days. And, by this point, you should have a general grasp of what CUET is. So, now we will tell you all you need to know about CUET, such as the difference between CUET and CUCET, who can take CUET, and so on.

WHAT EXACTLY IS CUET?

CUET is an abbreviation for Common University Entrance Test. It will be a computerized entrance examination for admission to 45 of India’s central universities. The National Testing Agency, NTA, will administer the exam in the first week of July, following the completion of the Class 12 term 2 board exams. The application period will commence in the first week of April as per the current cuet 2022 notification

WHO IS ELIGIBLE TO APPEAR FOR CUET?

The Common University Entrance Test, or CUET, will be held for admission to India’s 45 central universities. As a result, students in Class 12 will be eligible to take the entrance exam.

WHY USE CUET?
For many years, we have seen a pattern of skyrocketing cut-offs for admission to undergraduate programs at various central universities, including Delhi University. According to experts, this is due to the fact that CBSE, CISCE, and the many state boards in India all have distinct evaluation patterns, which makes it unfair for students applying to central universities with such a wide range of evaluation patterns.

CUCET or CUET will be a computer-based test (CBT) based on NCERT texts that will be MCS-based. Incorrect answers will result in negative marks, you will be seeing new cuet books to study from according to the current pattern.

It will be divided into three sections: Section A (the language test), Section B (the domain-specific test), and Section C, which will be optional and serve as a general test for vocational/open eligibility/cross-stream.

Section B (domain-specific subjects): Candidates must select at least six domains from the 27 available to study at the undergraduate level. These include major disciplines like Mathematics, History, Accountancy, Economics, and Computer Science, as well as minor subjects like performing arts, agriculture, fine arts, teaching aptitude, and so on.

Candidates may also appear for subjects for which they have not previously studied in school. The domain-specific test will evaluate the candidate’s knowledge of the subjects.

Component C (vocational/open eligibility/cross stream test): There are two subsections in this optional section. Subsection 1 will be a general aptitude test, while Subsection 2 will be a language test in which students will be able to choose among 19 unusual languages not listed in Section A, such as Chinese, French, Japanese, Santhili, Sindhi, and so on.

You will also like: Main Benefits of Checking NEET Sample Paper