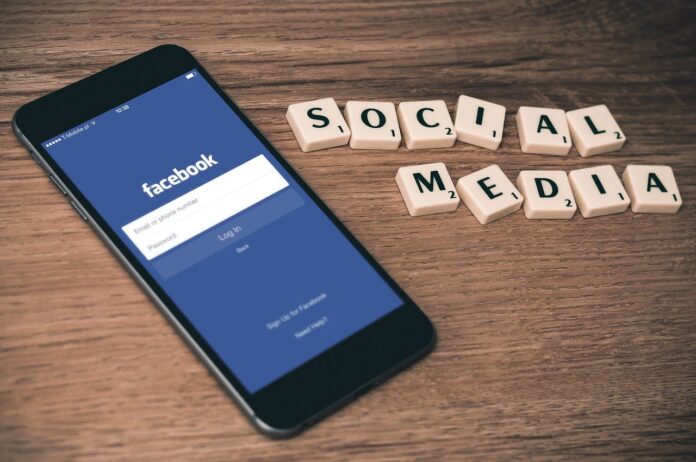 Facebook against fake news : the social network giant is increasingly willing to fight the so-called ” fake news “, that is all those hoaxes that circulate every day and we see before our eyes, perhaps even among some of our unsuspected contacts. “Diversity of information, disinformation, building common ground,” said Mark Zuckerberg in a recent interview , “These are the next things we need to work on.” The reason is simple: Facebook does not gain anything from the circulation of fake news, on the contrary, it is worsened in terms of quality and the community suffers.

So here is a well-defined plan to counter the spread of “click-catching” content . A first attempt is the improvement of the Facebook algorithm , now more “intelligent”. Just at the end of January, the computer engineers Akos Lada, James Li and Shilin Ding signed an article on the social network blog where they briefly recounted this update, according to which two important updates for the positioning of the contents entered :

This approach therefore seems to reward quality posts, skimming most of the fake news circulating between more or less real contacts, but also on brand fan pages or information portals.

A decalogue to identify fake news

Just in April, Facebook released ten tips for recognizing and identifying fake news , so that you can discard them as a source of information and possibly report them as ” fake news “. To read it it seems almost trivial for the specialists of the sector, but less so for those who use the social network to pass the time, keep in touch with friends and relatives, get informed. Let us consider each point.

Fake news often has high-sounding headlines all capitalized and with extensive use of exclamation marks. If the claims in a title seem exaggerated to you, they are probably false. In short, if you read “Kimike trails are good for your health !! 1! 1 !!” some doubt comes spontaneously.

Take a good look at the URL

Make sure the news is written by a source you trust and has a reputation for being trustworthy. If the news comes from an organization you don’t know, check the “About” section of their Page to find out more. The web is full of “cousins” who always know more than the devil, by now we all know.

On many fake news sites the layout is strange or the text contains typos . If you see that it has these characteristics, read the news carefully. Or pay attention: you are reading a book by Fabio Volo and you haven’t noticed it yet… but this is another problem. Or you are in the Matrix and then you may be the one… who recognizes nonsense.

Pay attention to the photos

Fake news often contains retouched images and videos . Sometimes, the images may be authentic, but taken out of context. You can search for the image or photo to verify its origin. Sometimes it’s much simpler than you think …

The dates of the events contained in the fake news may be incorrect and their chronology may not make sense. After all, it is only a moment to realize that the excise taxes we pay for gasoline are absurd, like the one for the war in Abyssinia. But this example is wrong… because it is true. Other news, however, could be false or generated in a workmanlike manner. Or prophecies!

Check out the testimonials

Check the author ‘s sources to make sure they are trustworthy. Lack of evidence or reference to unnamed experts could indicate that the report is false. And falling into the trap is a moment …

Check if other sources have reported the same news

If the same events are not reported from any other source, the news could be false. If the news comes from sources you believe are reliable , it is more likely to be true. Translated: If the cousin’s cousin says so, you may be dealing with the usual fake news. But the cousins ​​lobby is always on the lookout, be careful.

The news could be a joke

Sometimes it can be hard to tell fake news from satirical or entertaining news . Check if the source is known for its parodies and if the details and tone of the news reveal its humorous purpose. Also because Antani, for two, could be a moment.

Some reports are intentionally false

Use your critical skills when reading news online and only share it if you have no doubts about its veracity. I understand that critical skills are not for everyone, we always struggle to be objective… especially with ourselves. But, as my grandfather used to say, the fundamental thing is: “ Who has a head, use it “.

Previous articleSocial competitive intelligence: how to set up a benchmark analysis
Next articleMusical.ly, a new phenomenon between apps and social media